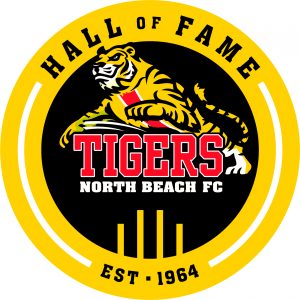 The North Beach faithful will get a sense of the journey upon which the club has embarked when it launches its Hall of Fame on Saturday, August 3.

In the last 55 years – since playing its first game on April 24, 1964 – the club has travelled an impressive and, at times rocky, path. On that night some of the most influential icons of North Beach will be honoured to be among the first to be inducted.

The club has enjoyed a storied journey, has had many battles – on and off-field – during that time to flourish and now rightly claim to be one of the most powerful and successful amateur football clubs in the country.

The selection panel has faced a difficult task in choosing the first batch of inductees from a high calibre field, so be there to bear witness to those who will be the first to be elevated to the lofty Hall of Fame status.

To be a part of what promises to be a wonderful night and to get a rare insight into the club’s rich tapestry of history, purchase your tickets through the club’s Spotify platform.

Tickets are selling fast at $75 per head with the dress code set as lounge suit, ladies accordingly. The evening at our revered Charles Riley Reserve base will kick off a 6.30pm.